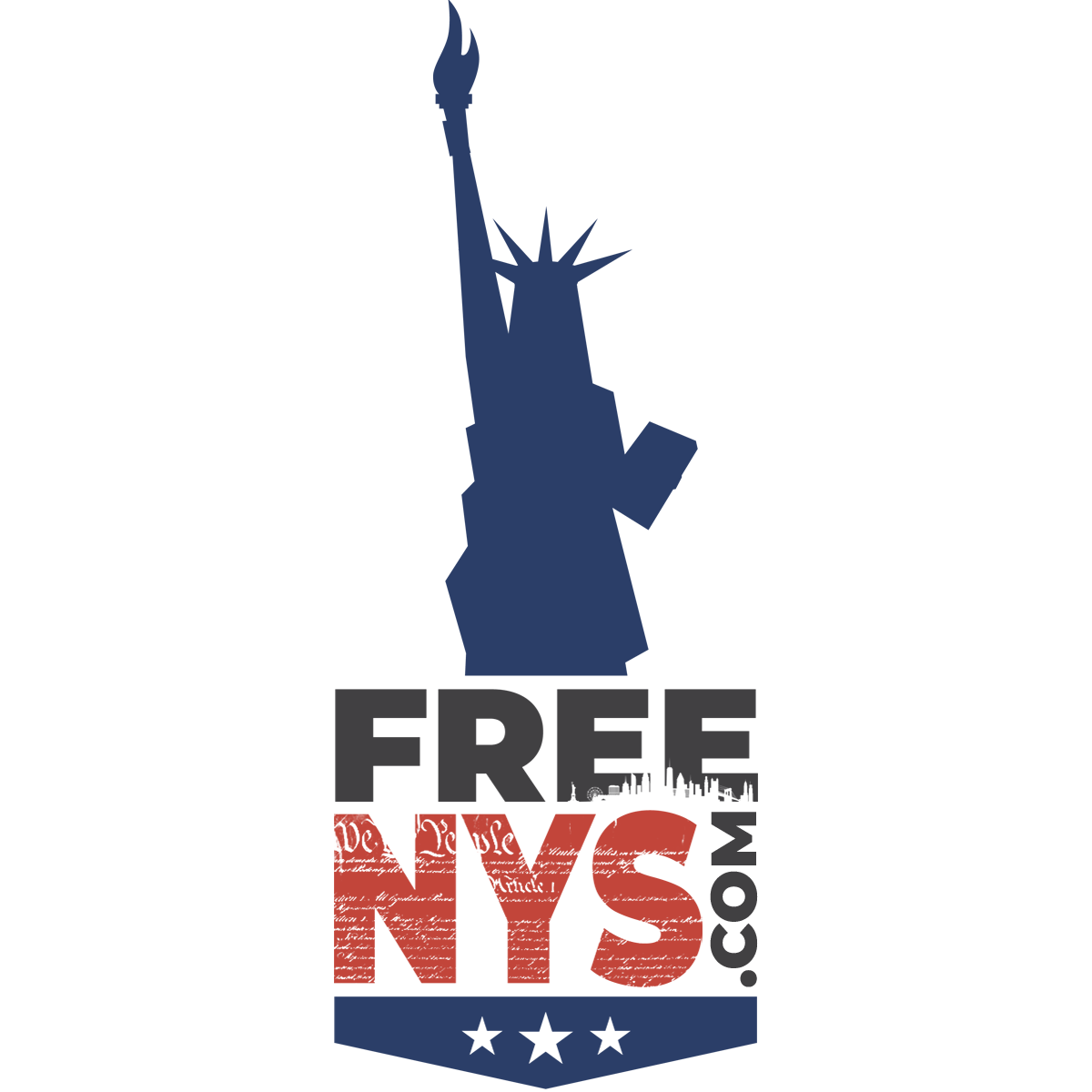 We support law and order. We want safety for our families and our businesses. When local or state policies hinder the ability of law enforcement agencies to keep people safe or allow criminals to roam free, we need to address these problems.

NYS legislators are working to amend this law with Bail Reform Bill – A.8855 – CLICK HERE for more information from NYS and to leave your feedback on these proposed changes.